Notice is hereby given that the 2019 Annual General Meeting of The West Australian Mining Club Inc (“the Club”) will be held at the Hyatt Regency Perth Grand Ballroom on Friday, 25 October 2019 at 12.30pm.

Members and guests are welcome to attend.

To book a seat or table at this event, please go to the event calendar

At the 2019 Annual General Meeting we will consider:

1. The accounts and reports of the Club’s Committee
2. Updated Rules of Association
3. The election of Committee members
4. Any other business requiring consideration by the Club.

The Club’s Rules allow for proxy votes. A Proxy Form WAMC 2019 is here for you to nominate another member to vote on your behalf if you cannot attend the meeting. Please send the signed proxy to the Club’s Secretary at least 48 hours before the meeting.

The Club intends to propose, consider and if thought fit, pass a resolution as a special resolution of the Club to change the Club’s Rules of the Association in accordance with Associations Incorporations Act 2015.

A special resolution is a resolution passed by 75% of all members present at the meeting or by proxy.

The proposed Special Resolution is:

On 1 July 2016 the Associations Incorporation Act 2015 (Act) came into effect, replacing the old 1987 Act.  As a result of the updated Act, all incorporated association are required by law to either adopt the Model Rules or modify their existing Rules to comply with the Model Rules.  Your Committee has undertaken a review of the Club’s Rules of Association.  Where there is inconsistency, or a new clause is required to comply with the Model Rules, the Club’s Rules of Association have been amended.  In addition, several new rules have been proposed to allow flexibility in Club procedures, in line with modern governance practices for incorporated associations. In brief, apart from modernising the language in the Rules, the main changes to the Rules of Association are:

• Expanded dispute resolution and mediation process. This area includes introducing a process for a Committee member’s appointment to the Committee to be terminated

• Change to financial year end from 30 June to 31 December

The current Committee consists of the following people

In accordance with the Club’s Rules of Association, each year half the Committee positions become vacant upon the expiration of the term of appointment of half of the Committee members. In addition, all members appointed to fill a casual vacancy must retire as well.

As per the Club’s Rules of the Association, if there are more nominations than the number of vacant positions then a vote will be held at the Annual General Meeting.

Members who wished to nominate for a position on the Committee must have filled out a Nomination Form as posted on the Club’s website. The nomination must have been supported by a seconder. Only members who have paid their membership fees are eligible to second a nominee.

Only members who have paid their membership fees are eligible to serve on the Committee.

Nominations were received from the following nine members. Names are listed in the order drawn by secret ballot:

A biography on each nominee can be found here

Only members who have paid their membership fees are eligible to vote at an election. Ballot papers will be distributed at the Annual General Meeting and a vote will be held.

If you would like to receive a copy of the 2018 minutes of the Annual General Meeting or have any enquiries about this event, please contact our Secretary, Damian Quail at secretary@waminingclub.asn.au 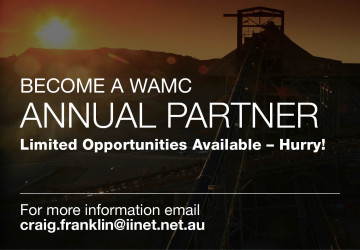 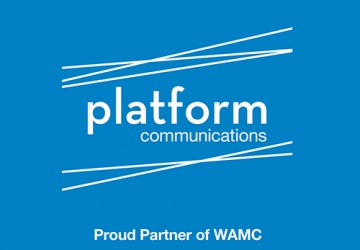 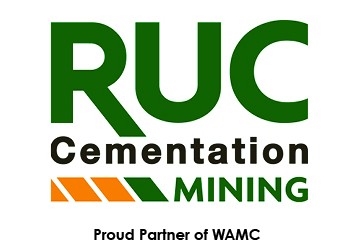 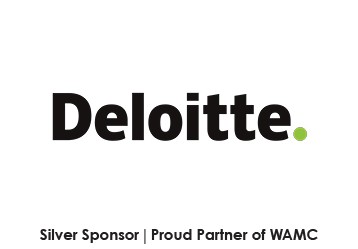 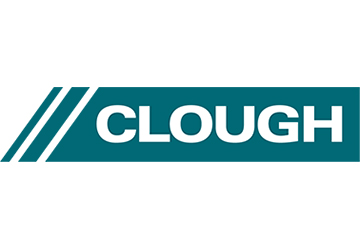 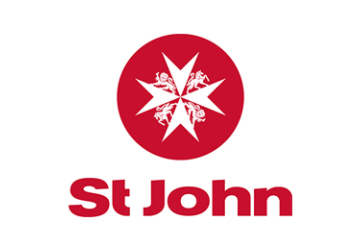 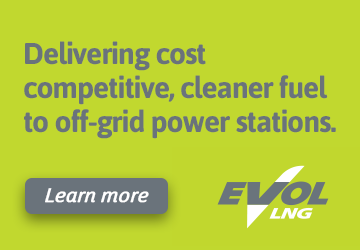 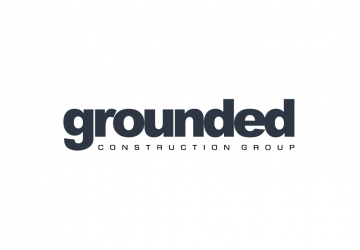 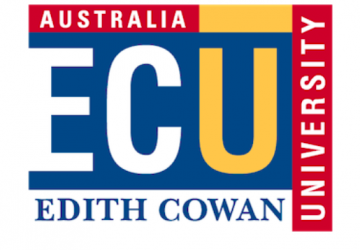 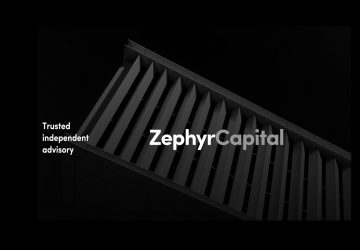